“More than a century ago, the Korean activist Ahn Jung-geun assassinated Japan’s first prime minister, Hirobumi Ito, at the railway station in the Chinese city of Harbin, cementing Ahn’s status as a hero in Korea and a terrorist in Japan. Ito’s image can be seen on Japan’s 1,000-yen note; Ahn has appeared on a 200-won postage stamp in South Korea.” 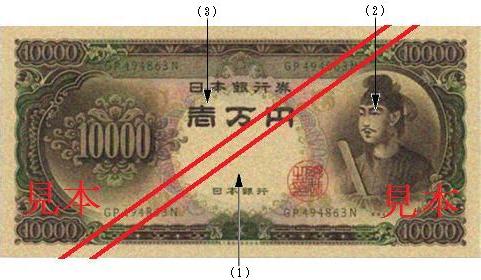