“If the dollar or any other fiat currency were universally acceptable at all times, central banks would see no need to hold any gold. The fact that they do indicates that such currencies are not a universal substitute. Of the 30 advanced countries that report to the International Monetary Fund, only four hold no gold as part of their reserve balances. Indeed, at market prices, the gold held by the central banks of developed economies was worth $762 billion as of December 31, 2013, comprising 10.3 percent of their overall reserve balances. (The IMF held an additional $117 billion.) If, in the words of the British economist John Maynard Keynes, gold were a “barbarous relic,” central banks around the world would not have so much of an asset whose rate of return, including storage costs, is negative.”
( Collapse )

5) Или Drill, baby, drill!
“The energy and railroad industries have set aside their differences and joined forces on a bid to persuade the U.S. Transportation Department to increase the deadline for improving the safety of transporting highly flammable crude oil by rail from two years to as many as seven years.”
***
Utica Boosts U.S. Natural Gas Production To Record Levels
By Chris Pedersen Sun, 05 October 2014 00:00 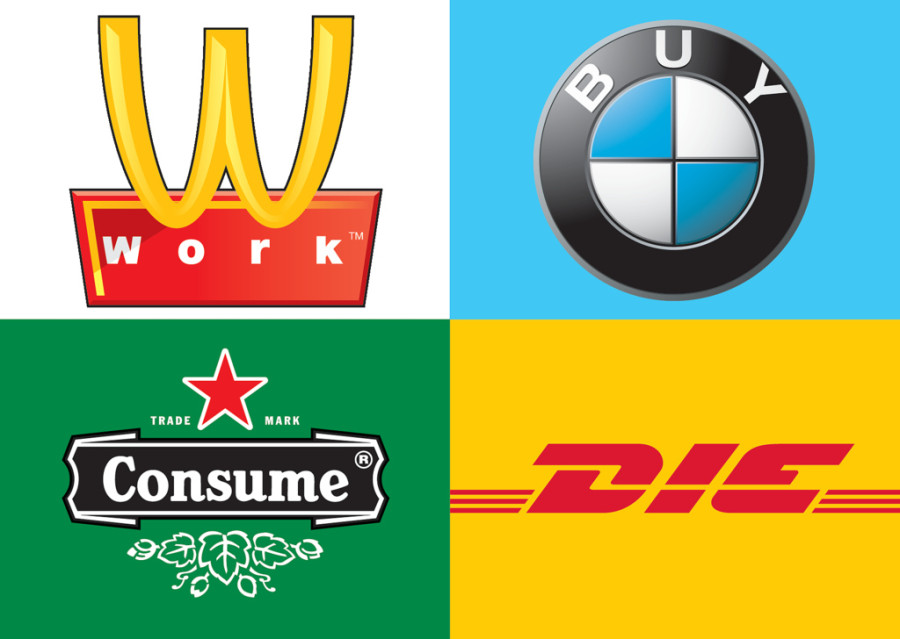 “The hiring is prompted by the recruitment of the author of international bestseller ‘Debunking Economics’ by Steve Keen. The ads made a clear pitch for someone who is doing research in and is inclined towards heterodox economics.

This is a brave move.  Because in the short-term, it is going to mean less funding for research. For two reasons.” 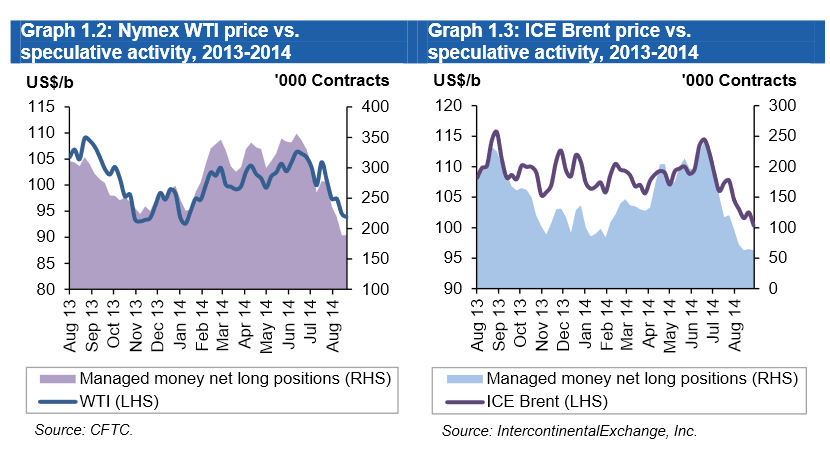