.  1) “Everyday Americans may not be “inherently more prone to violence,” but our way of life is certainly structured around violence and around selectively empowering, quarantining, directing, and monetizing it at home and abroad. The majority of Americans apparently find no cognitive dissonance in this arrangement, if we even perceive it at all. Instead, we express bafflement and outrage that we are not something other than what we are and what we have always been. Plumbing what lurks within the “essential American soul,” a cynic might suggest, is a self-indulgent exercise, a red herring. The better question might be whether we even have one in the first place.”

“In 1923, the British novelist D. H. Lawrence offered a grim assessment of America and Americans: “All the other stuff, the love, the democracy, the floundering into lust, is a sort of by-play. The essential American soul is hard, isolate, stoic, and a killer. It has never yet melted.”
…
Nearly 50 years ago, surveying both the wreckage of the 1960s and centuries of archives, the brilliant historian Richard Hofstadter acknowledged that “Americans certainly have reason to inquire whether, when compared with other advanced industrial nations, they are not a people of exceptional violence.”

The allegation that the American character is essentially murderous — or at least more murderous than that of other nations — still strikes a chord today.” 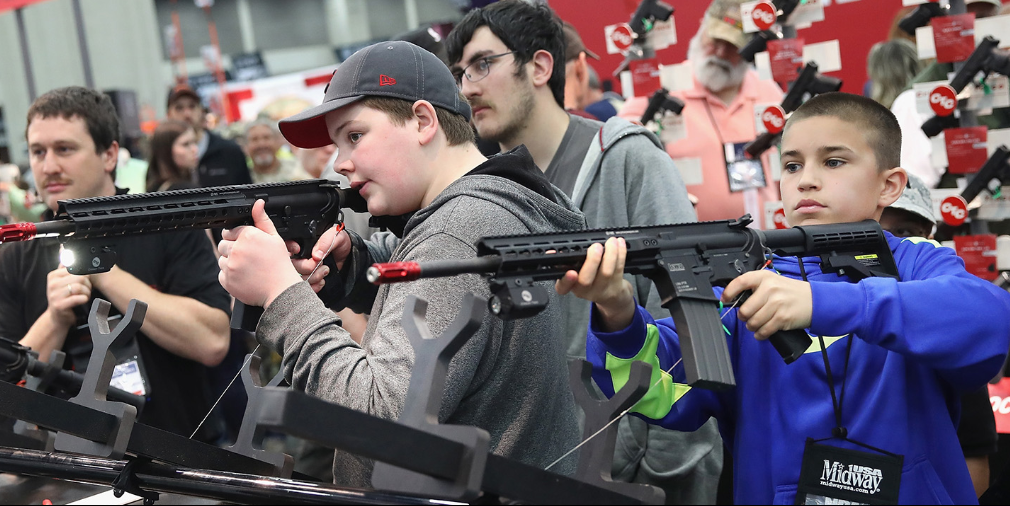