1) Shipping: “Rail Week Ending 27 August 2016: All Rolling Averages Worsen And Remain In Contraction” [Econintersect]. And: “I do not understand what is going on because this piece of data says goods consumption is down 5% – and it is not being confirmed by any data coming from the Federal Reserve, US Census or BEA. This piece of data says the USA is in a recession – but the monetary measures say the economy remains in expansion.” Readers will recognize this as a crisp statement of the sort of unease that has been concerning me (because I like to look at physical thing that you can count by pointing at them, like containers and trains). Speculating very freely: Could there be a flow of goods we don’t know about? Like containers full of opioids? Or is there a capital flow that shouldn’t exist, but does? Money laundering from those same opioids? Money laundering generally? The Bezzle? Readers?

4) Antibacterial soap is a lie, just like everything else in your life Marketwatch
promo

Caterpillar (NYSE:CAT), the world’s No.1 heavy machinery maker, revealed Friday that it may close its plant in Gosselies, Belgium, leaving more than 2,000 people out of work, as part of a streamlining and cost-savings plan announced last year.

.
2) The physical gold delivery failure to clients of Deutsche Bank who own Xetra-Gold, the gold exchange traded commodity, was confirmed yesterday by Deutsche Bourse who said that the inability to deliver gold was not limited to Deutsche Bank and that other German banks were having “problems” delivering gold.

.
3) At 7:02:44 am local time, a major, M5.6 earthquake hit 14km northwest of Pawnee, Oklahoma, and rattled a swath of the Great Plains, from Kansas City, Missouri, to central Oklahoma. It was the strongest quake to hit Oklahoma in years. 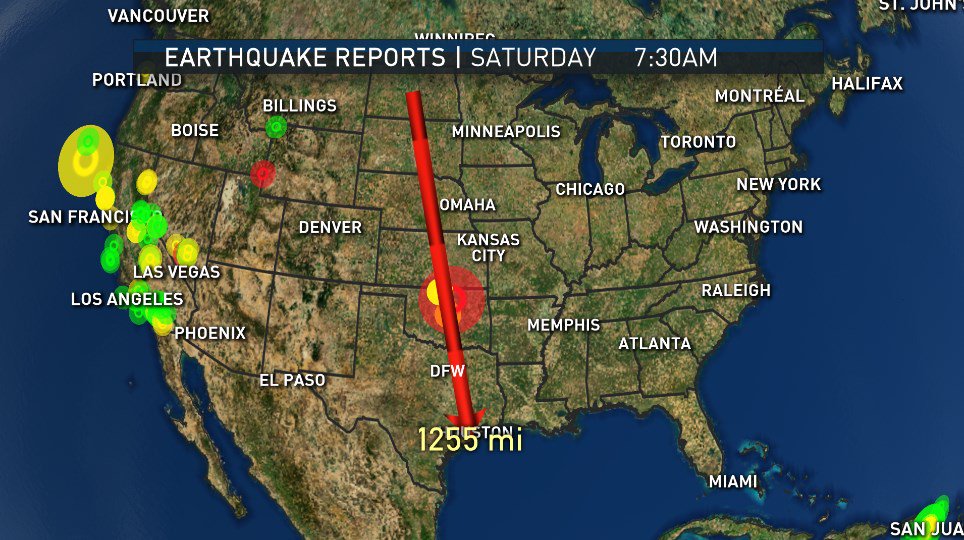 Owing to Oklahoma’s dramatic rise in earthquakes and a now-undisputed link between the seismic events and oil-and-gas disposal wells, the issue has gained political prominence that it didn’t have in 2011.