Gallup US Consumer Spending Measure, May 2017: “May average spending levels continued to be relatively healthy in May.at $104, similar to the $107 average in April. May was the fourth consecutive month that Americans’ spending averaged $100 or higher” [Econoday]. “Among both higher- and lower-income earners, average spending in May was similar to April. Americans living in households earning $90,000 or more annually spent an average of $169 — which is among their highest averages in the past year. Spending among Americans in households that earn less than $90,000 annually averaged $79. This too is among the highest rates for this group over the past year.” 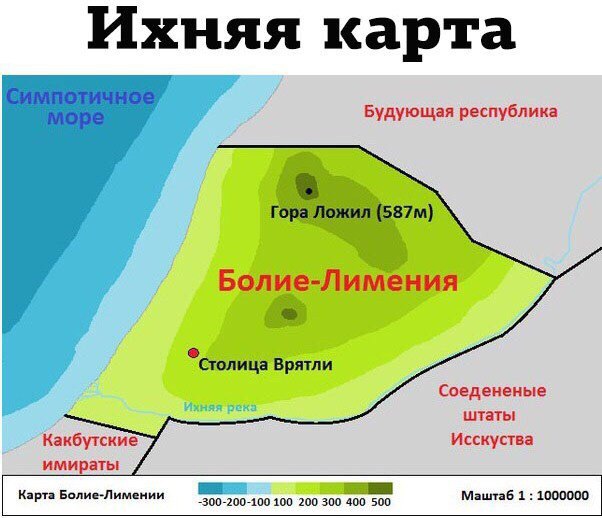