“Lessons of the Energy Export Boom” proclaimed that the United States is becoming the oil and gas superpower of the world. This despite the uncomfortable fact that it is also the world’s biggest importer of crude oil.

The Journal uses statistical sleight-of-hand to argue that the U.S. only imports 25% of its oil but the average is 47% for 2017. Saudi Arabia and Russia–the real oil superpowers–import no oil.

The piece includes the standard claptrap about how the fracking revolution has pushed break-even prices to absurdly low levels. But another article in the same боевой глисток on the same day described how producers are losing $0.33 on every dollar in the red hot Permian basin shale plays. Oops.

2) Seven of the worldʼs top-10, and 10 of the top-14 smartphone companies listed for 2016 were headquartered in China. Two South Korea, one US and one Taiwan-based companies made up the remainder of the companies, according to IC Insights. 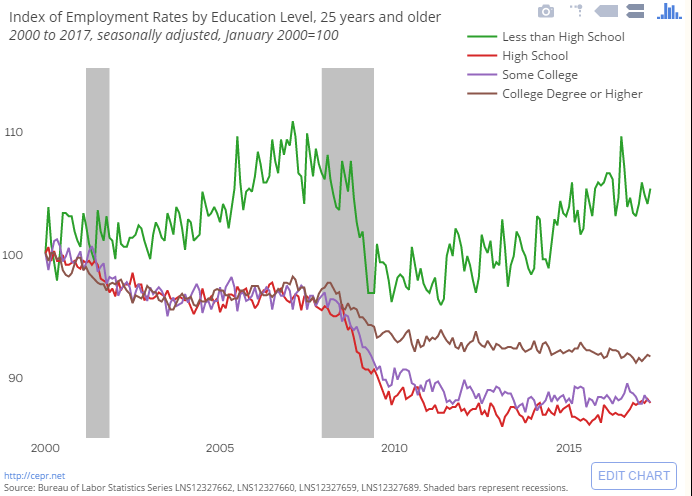