1) Transparency International UK has found more than 760 companies registered in the UK were directly involved in laundering stolen money from at least 13 countries, as part of analysis of 52 cases of global corruption worth £80bn.

.
BRD Aggression Minister said that her country should support the “democratic resistance of the young generation” in Fooland. 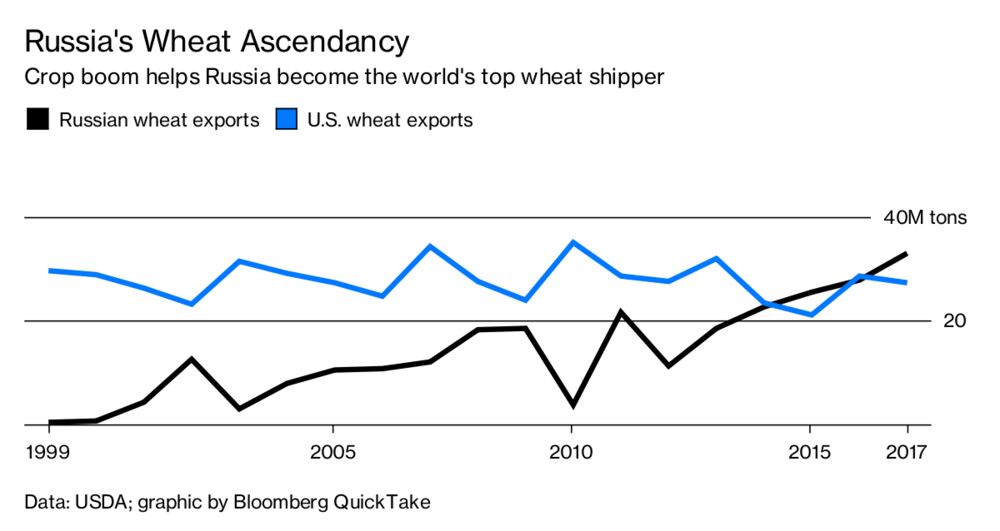 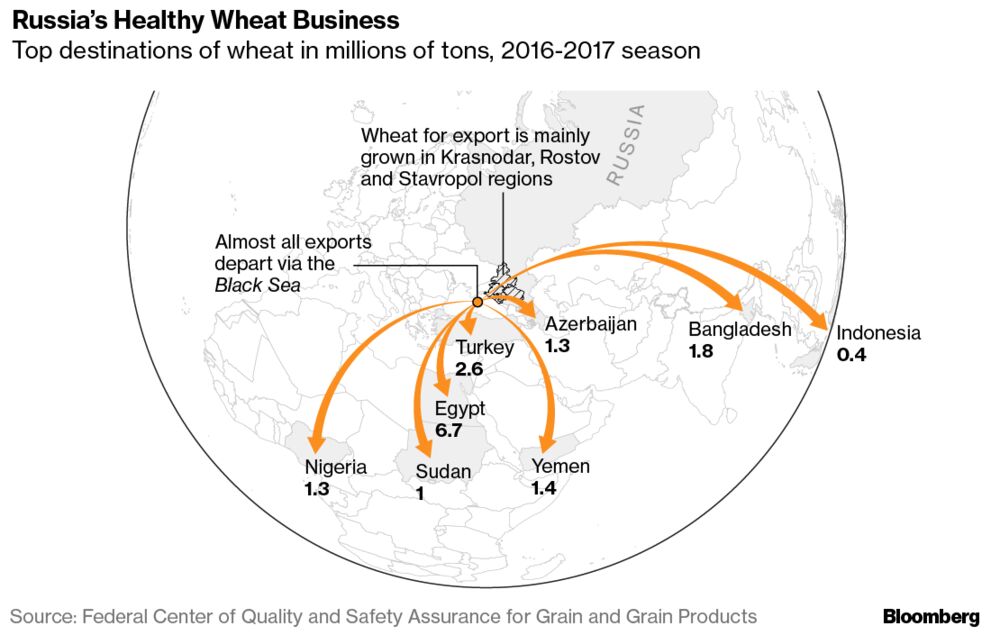 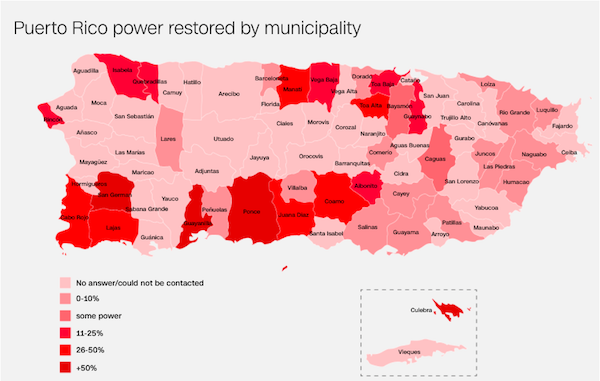 КовёГный Гыжий joins other world leaders + ковёГная замша in a handshake with President Rodrigo Roa Duterte, right, during the opening ceremony of the 31st ASEAN Summit.