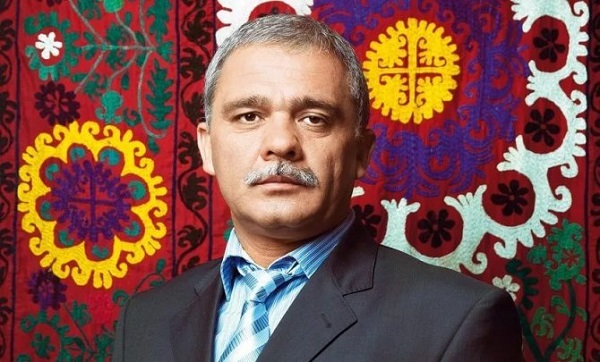 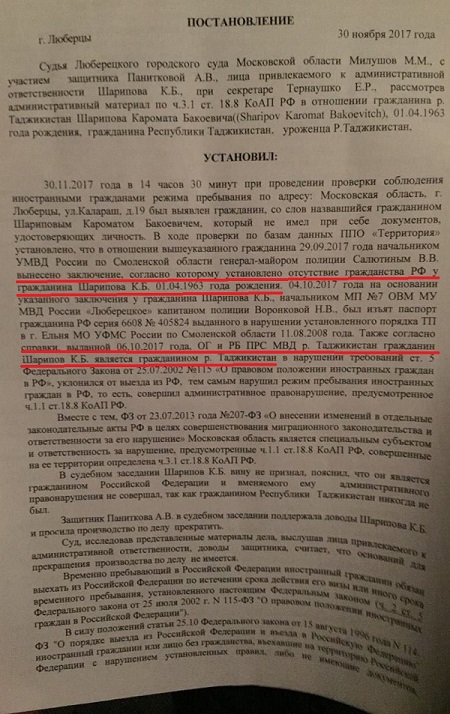 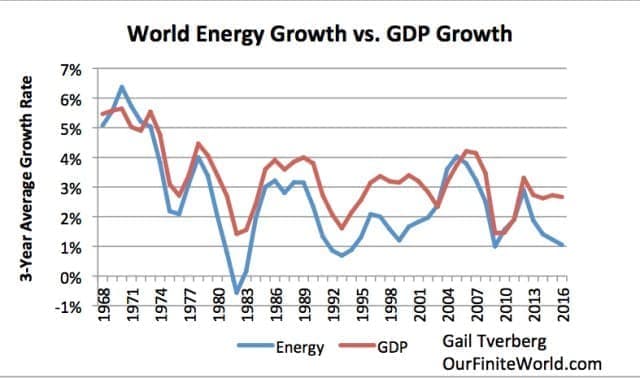 According to a 2015 study, average water system rates rose 41 percent between 2010 and 2015, and experts predict the average monthly cost of water will increase by $49 over the next five years, up from the current national average of about $120 a month. If that happens, water will become unaffordable for one-third of American households. (According to the EPA, the threshold for water affordability is 4.5 percent of household income.)

“Regardless of location,” said Leonard Casson, water-quality expert and member of PWSA’s Water Quality Advisory Committee, “community water systems are all at least about 50 to 60 years old,” while their distribution pipes have an average life expectancy of 75 to 100 years. If pipes have not already outlived their usefulness, chances are they’re approaching the end of it soon. The implications of this aging hardware become more alarming with each passing year. The American Society of Civil Engineers estimates that 2 trillion gallons of treated water are wasted each year owing to main breaks.
…
Senate Democrats’ January infrastructure spending bill proposed $1 trillion in funding over the next 10 years for a variety of infrastructure projects, delegating $110 billion to fix aging water systems. However, water-policy experts estimate that adequately addressing our troubled water systems will cost $1 trillion on its own. Meanwhile, federal spending on water infrastructure has declined since the 1980s, leaving the massive costs of wholesale replacement of water mains and pipes to state and local governments who simply cannot afford it on their own. In this context, privatization is tempting: Companies like Veolia promise efficiency and reliability as a natural outcome of its self interest and priority, its bottom line. But when we see water systems poisoned with lead, the cost of overhauling our infrastructure without cutting corners pales in comparison to the long-term cost of placing profit over people. 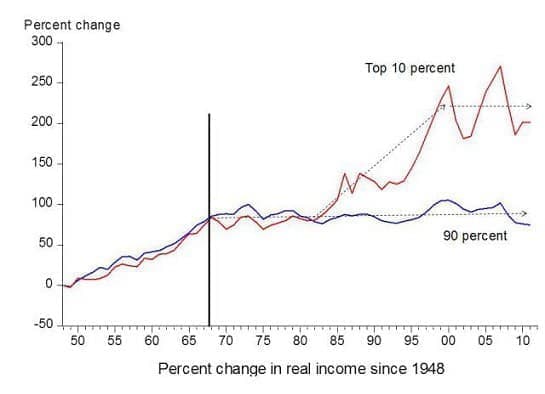 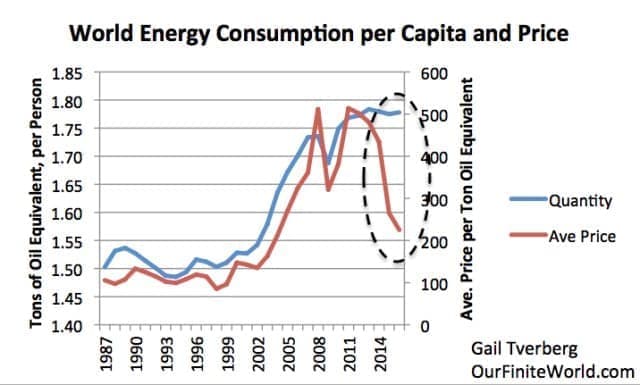