.
2) A 1924 American Civil Liberties Union report warned that the FBI had become “a secret police system of a political character.”

.
In the 1930s, the Chief Justice of the Supreme Court feared that the FBI had bugged the conference room where justices privately wrangled over landmark cases, as Tim Weiner noted in his “Enemies: A History of the FBI.”

In 1945, President Harry Truman noted that “We want no Gestapo or Secret Police. FBI is tending in that direction.”

.
And FBI chief J. Edgar Hoover compiled a list of 20,000 “potentially or actually dangerous” Americans who could be rounded up and locked away in one of the six detention camps the federal government secretly built in the 1950s.

.
From 1956 through 1971, the FBI’s COINTELPRO program conducted thousands of covert operations to incite street warfare between violent groups, to get people fired, to smear innocent people by portraying them as government informants, to sic the IRS on people, and to cripple or destroy left-wing, communist, white racist, antiwar, and black organizations (including Martin Luther King Jr.). These operations involved vast numbers of warrantless wiretaps and illicit break-ins and resulted in the murder of some black militants. A Senate Committee chaired by liberal Sen. Frank Church (D-Idaho) issued a damning report on FBI abuses of power that should be mandatory reading for anyone who believes the bureau deserves deference today.

.
We learned five years ago that the FBI explicitly teaches its agents that “the FBI has the ability to bend or suspend the law to impinge on the freedom of others.” No FBI official was fired or punished when that factoid leaked out because this has been the Bureau’s tacit code for eons. 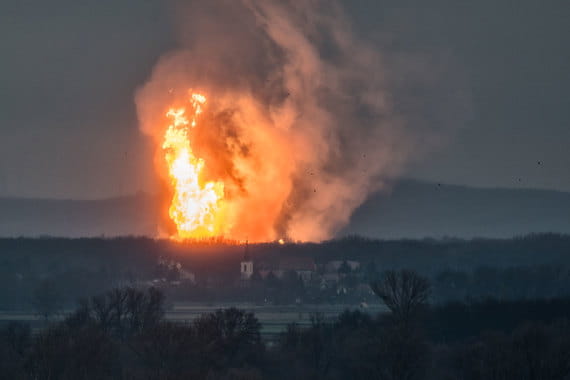 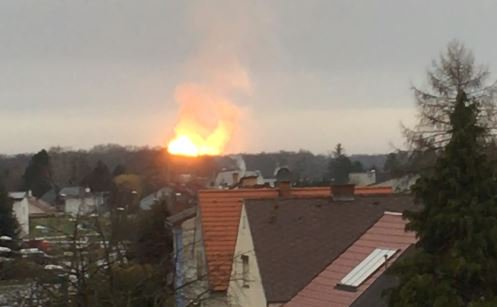 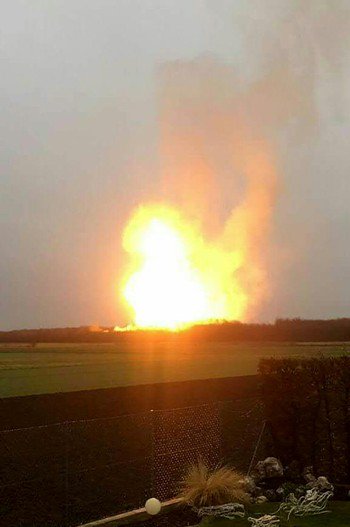 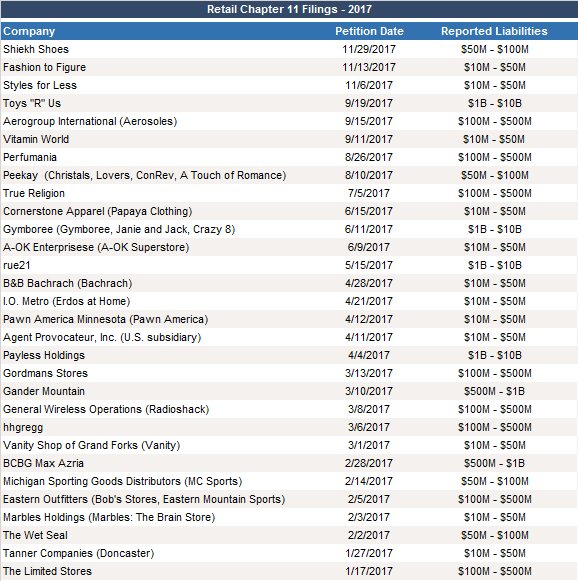 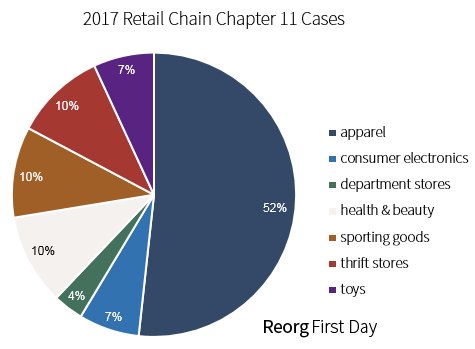 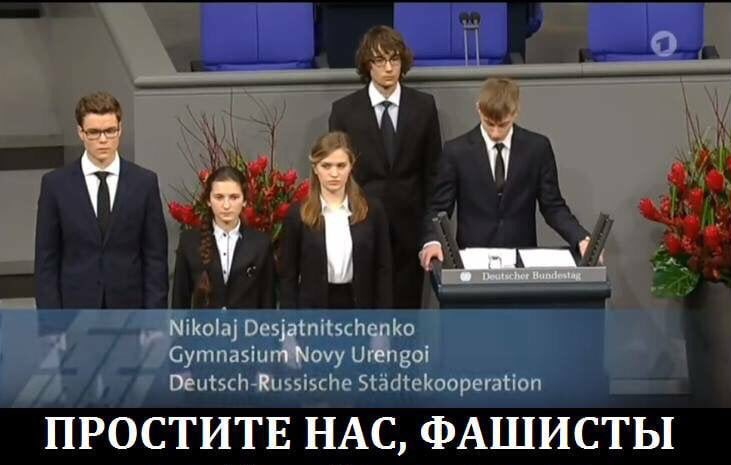 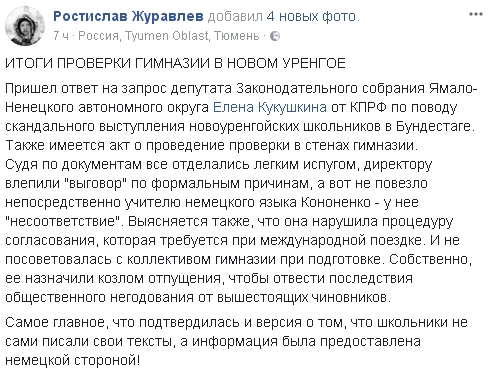