2) Amazon Is Thriving Thanks to Taxpayer Dollars New Republic
***
“Walmart is closing 63 of its Sam’s Club sites around the U.S. over the next few weeks…. and will covert about a dozen of the facilities into e-commerce fulfillment centers” [Wall Street Journal].

“The retailer is facing growing competition for low-wage workers in a tight labor market and likely expecting a windfall from the new tax law that will add billions to retailer profits. The moves at Sam’s Club are part of a bigger shift in the company’s underlying business. Wal-Mart’s overall online sales rose 50% in its most recent quarter, and the company’s big focus is getting more of those goods delivered to customers cheaper and faster.”
***
“Uber Looks Great When the Police Barge In” [Bloomberg].

“Uber explicitly built a system to counter police raids… Everyone knows that if the police raid your offices it’s best if they can’t just look at all your sensitive documents. Other companies have crude haphazard innocent-looking procedures that happen to keep the cops from looking at those documents. Uber built a whole system and gave it a swaggering name [(Ripley, as in “Nuke the entire site from orbit”)]. It takes the procedure just one step further, but what a step.”

3) “Global miner Rio Tinto is said to have ditched plans to own a stake in Chile’s Chemical and Mining Society (SQM), the world’s largest lithium producer, due to a mix of tricky politics and the fact that such miner is currently the target of several claims” [Mining.com].

“Chilean authorities accuse SQM of underpaying royalties, environmental violations and illicit political financing, which have made the sale process complex, raising at the same time the specter of delays or a steep price discount, local paper Diario Financiero reports (in Spanish).”

“The most recent Kaby Lake processors, introduced late last year, generally see less than 5 percent performance loss in SYSmark14SE, and often none at all. (The margin of error is stated at +/- 3 percent.)”

But from the user perspective, what’s hidden inside that average?

But the biggest hit for those CPUs, and in fact most of the others as well, is on “responsiveness,” which according to the benchmark app’s creators includes “application launches, file launches, web browsing with multiple tabs, multi-tasking, file copying, photo manipulation, file encryption + compression, and background application installation.”

So, pretty much all the stuff most people need to do.
promo 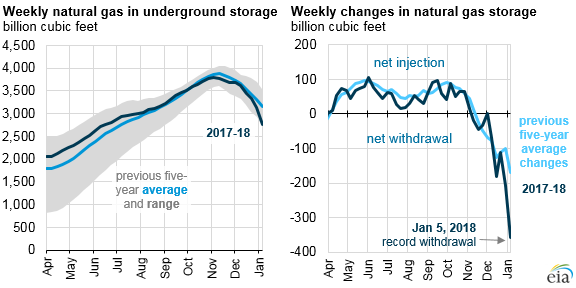 4) To see radium and other contaminants in your water system
. 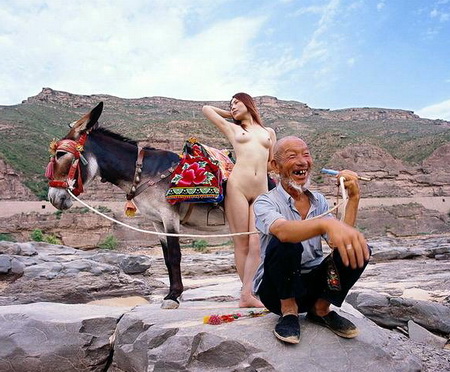 .
2) “There is a widening gap between consumer sentiment and the savings rate. In the past, this was a precursor to the end of an economic cycle” [Mosler Economics]. 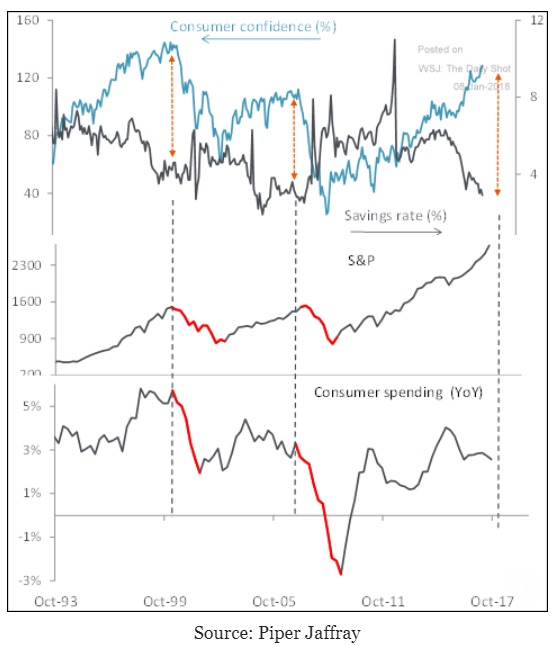 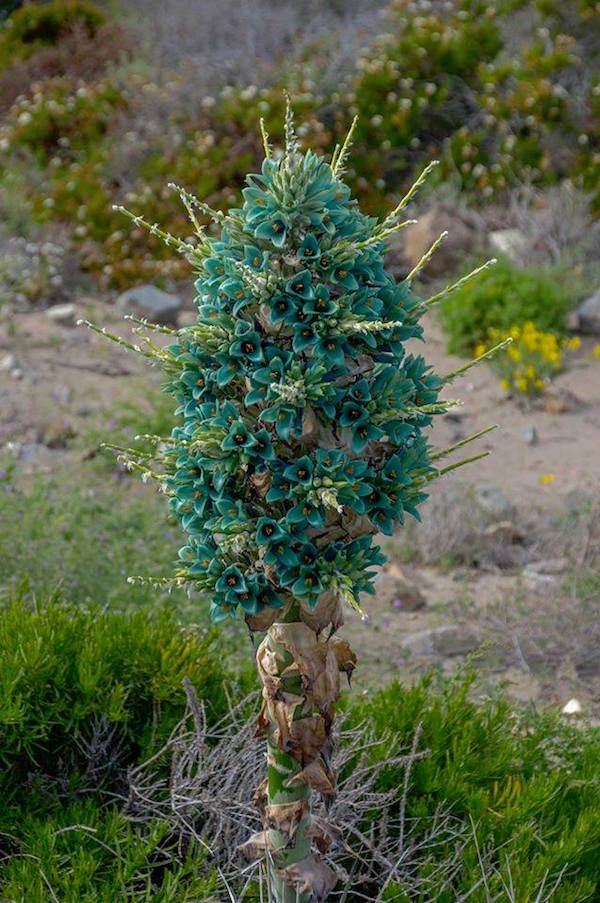 This is a South American evergreens of the Puya family.
***
И чем-то как-то похожа…