1) Output per capita: Deep recession plus a sharp slowing trend
.

2) “According to Credit Suisse data over the past three years, anywhere from 4 to 10 percent of the world’s poorest decile are Americans. That’s 20 to 50 million adults. It’s likely that many of them are only temporarily in debt, and that they have a much better chance than a third-world villager to climb out of poverty. But it’s just as likely that they’ll be replaced by other impoverished Americans, especially with an aging population woefully unprepared for retirement, and with the great majority of new job prospects temporary or contract-based, without security or benefits” [Common Dreams]

3) “The supply chain for minerals critical to electric cars begins in Congo but increasingly runs through China. Wholesalers in the central African nation that is the world’s biggest producer of cobalt sell most of their products in makeshift markets to Chinese buyers, launching a long journey in which bags of the mineral are shipped to China and processed into lithium-ion batteries for electronics. ….The process is part of a world-wide race to lock up the supply chain for cobalt, and China is far in the lead”
“The concentration is raising questions about market control and conditions at the mines, where significant production comes from freelance diggers working under grueling circumstances likely to gain more attention as the demand for cobalt grows.”
[Wall Street Journal] 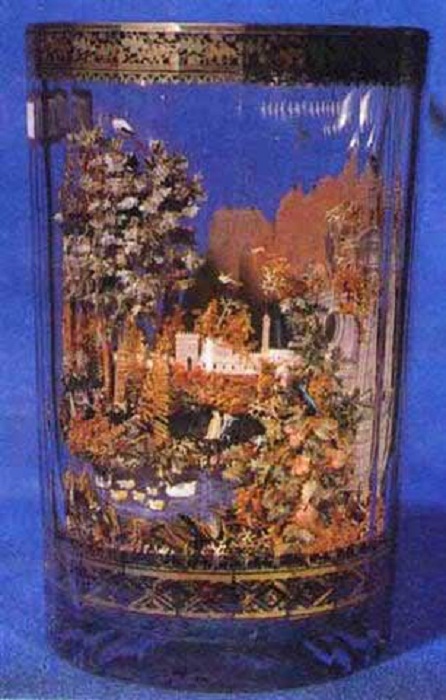 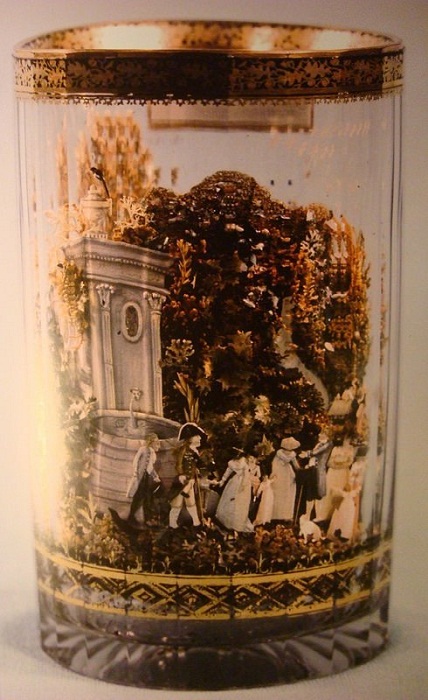