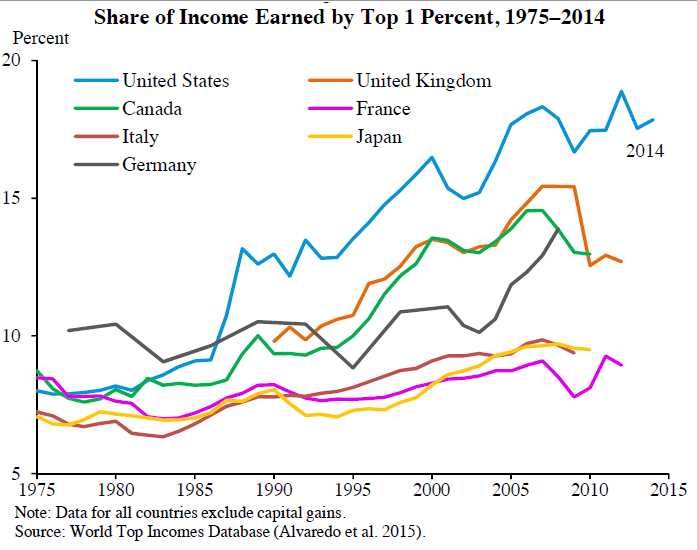 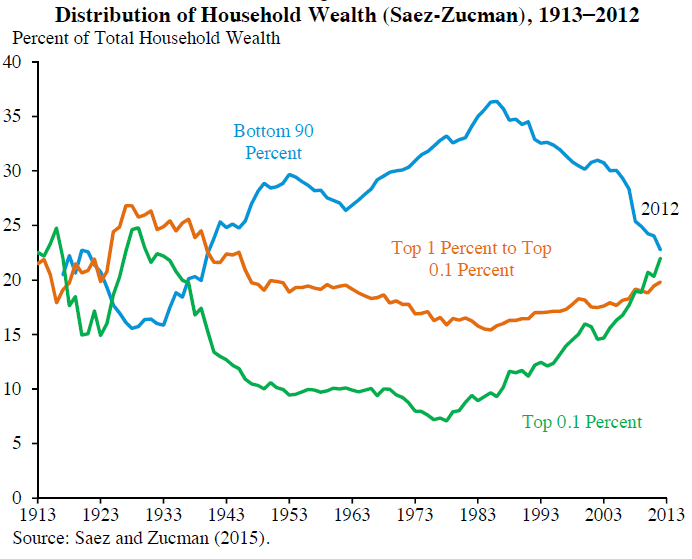 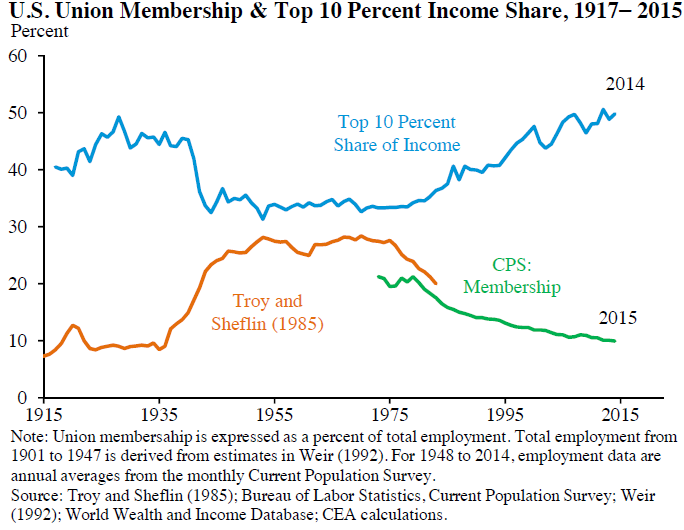 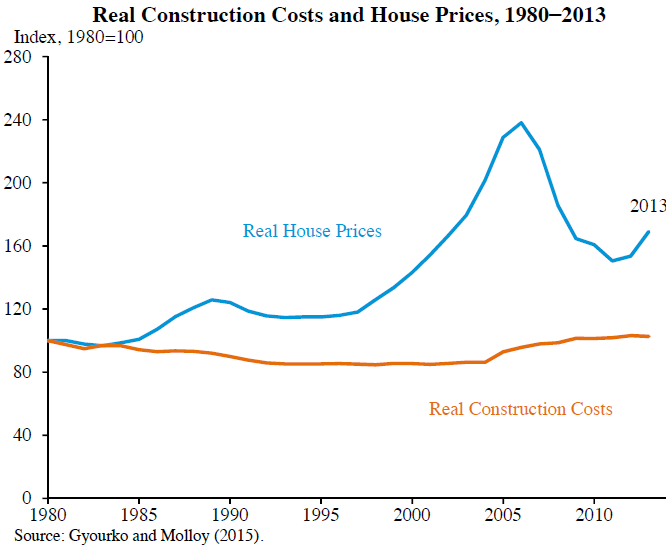 From, p. 25, 30, 35, 40, 45
3) “The price of the iPhone SE in Europe is set at €490 for the 16GB model, which equates to $550 in U.S. bank notes, or nearly a 40% price premium.
The 64GB iPhone SE price is set at €590, which translates to $663 U.S. dollars. Compare this to a $500 price for the iPhone SE in the United States, and you'd see that the price premium for this version stands at some 33%.
Now, there is one key factor that you have to keep in mind: this is the price with value-added tax already accounted for, while in the United States, you also do get to pay a state tax that could add up to 8% on top of the MSRP. And the value-added tax burden in Europe is quite high: from 19% in Germany to 25% in Hungary, so the prices of the iPhones will also vary.
…
At the same time, though, other companies like Samsung don't price their phones at such a premium in Europe. The Galaxy S7 official retail price is around $700 in the United States, and it's €700 in Europe. That's why it's still quite a shock to see such a hefty price premium for the iPhone SE.”
Tags: c'est la vie, cargo cult, coca-cola, competition crusade, crime, crony capitalism, energetics, globalization головного мозга, inequiality, marxism, natural economy, political economy, statistics, taxation, Барат в помощь, ВШЭ заела, вундервафля, демокрадия на марше, их нравы, корпорушка, меритокрадия, пиндоз головного мозга, потреблятство, прихватизаторы, против человечества, рыло в пуху, экономика и политика, это Путин виноват
Subscribe