“US authorities “didn’t even know what they were allowing” when permitting companies to conduct offshore fracking and dump billions of gallons of chemicals into the ocean, a lawyer for an environmental NGO has told RT.
. 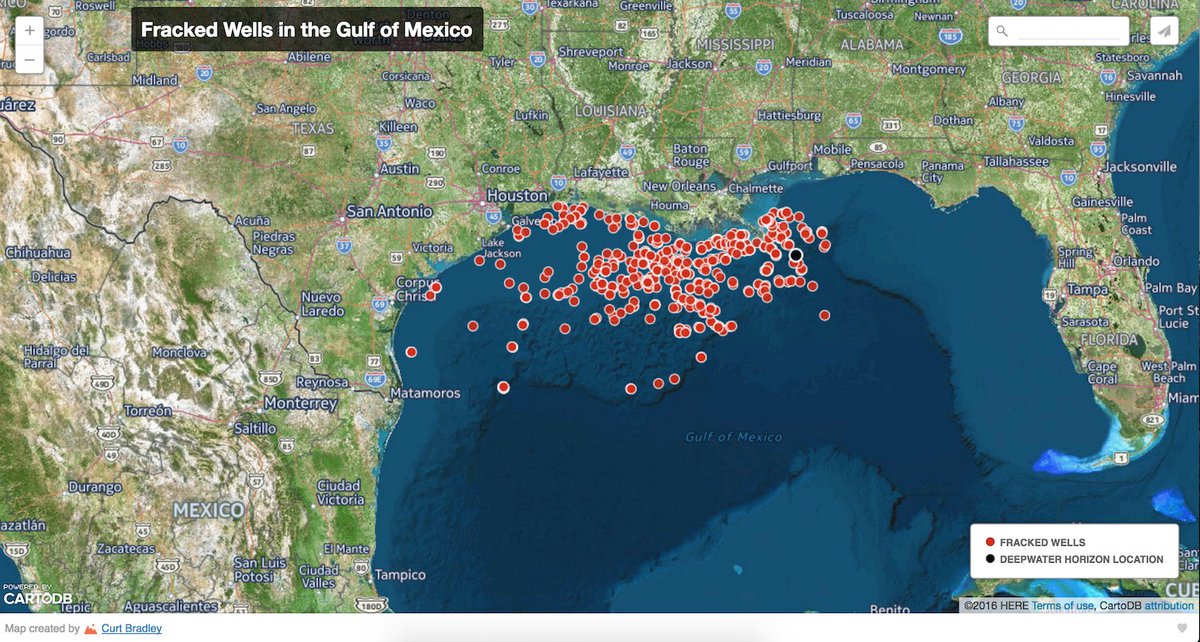 “They were permitting fracking offshore in the Gulf of Mexico and […] the agencies didn’t know it was happening, they didn’t even know what they were allowing,” Kristen Monsell, a lawyer at the US-based Center for Biological Diversity (CBD), told RT on Thursday.”