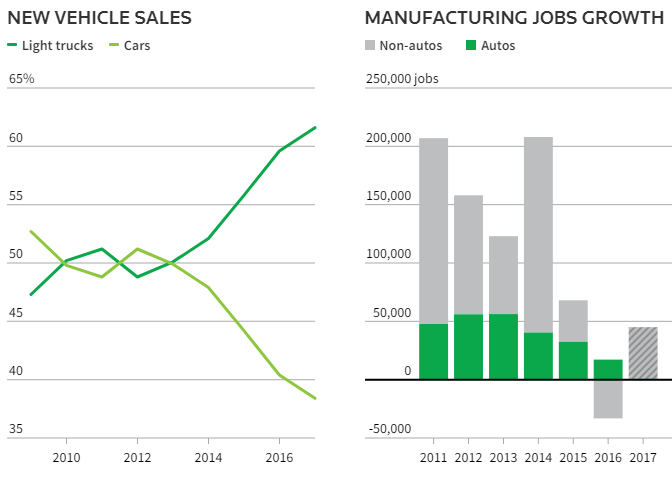 .
2) I moved my kids out of America. It was the best parenting decision I’ve ever made. The Week

.
3) An Australian state imposed a surprise tax on the country's five biggest banks, a move that comes on top of a new $4.6 billion federal levy - prompting predictions that other states could follow suit and howls of outrage from the sector.

.
South Australia, the country's fifth-largest state by population, announced a tax worth a combined A$370 million ($280 million) over the first four years, saying it would use the proceeds to fund job-creation initiatives.