1) Fertility Is Falling Faster than You Realize 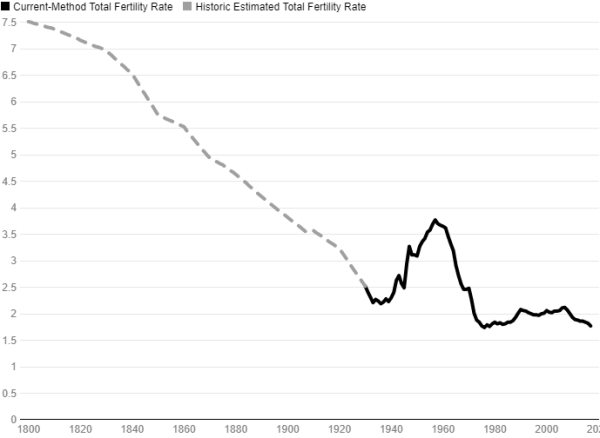 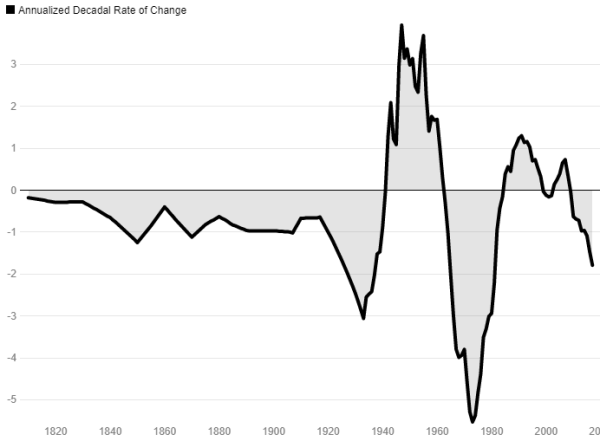 .
2) “The global oversupply in steel looks unbreakable. A meeting in Berlin among the world’s major steelmaking countries aimed at addressing the glut fell apart without an agreement” [Wall Street Journal].

.
“The US has already imposed punitive tariffs on a number of Chinese steel imports, but China’s industry is so huge that it dictates prices around the world. European nations are also concerned that their steel producers would be affected by US tariffs” [Handelsblatt].

.
3) “A year ago, Trump promised Carrier workers help. We’re still waiting” [WaPo]. “The workers at Carrier aren’t the only ones who feel victimized by Trump’s false promises. United Technologies, Carrier’s parent company, is laying off another 700 workers right up the road from the Carrier plant in Huntington. And Rexnord, another plant in Indianapolis, just closed its doors, too. Workers at both plants hoped that Trump would come to the rescue, but he never showed up.”