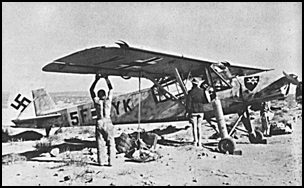 Hungarian PM Count Teleki kills himself, rather than agree to Adolf Hitler’s demand to allow passage of German troops to Yugoslavia. However, the Hungarian Chief of General Staff accedes to the demand.

First test flight of the He 280 jet fighter.